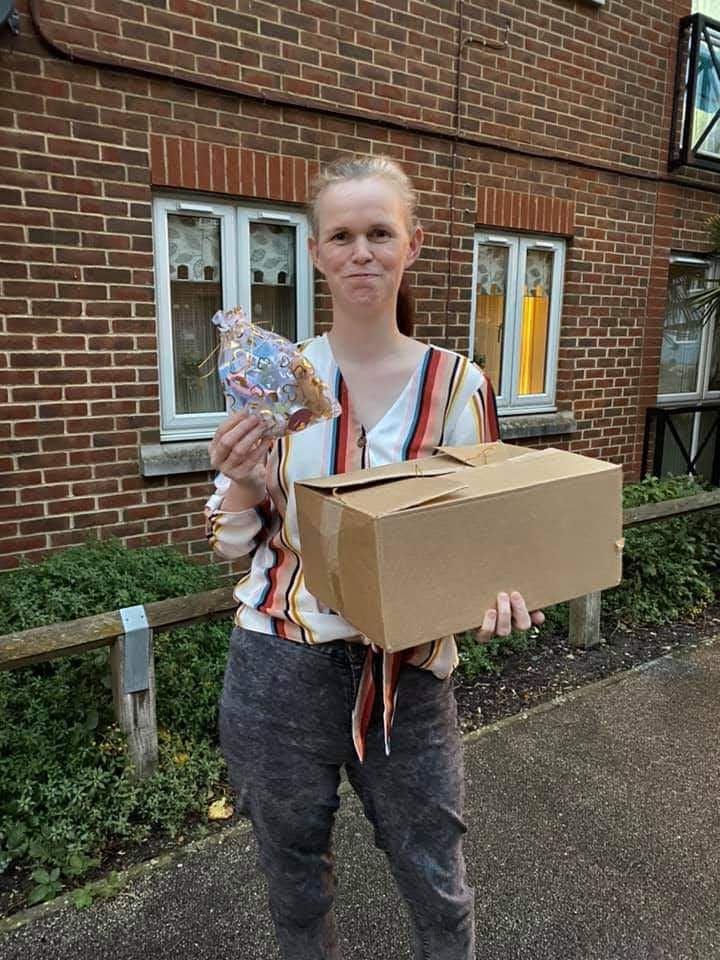 ​Born in 1979 I am married with Four children who are all rainbows (1st baby after loss).

I have sadly lost seven babies all early on in pregnancy before 13 weeks, After having a missed miscarriage with my second loss and having nothing to physically hold to comfort me and finding out that lots of women go home with empty arms I wanted to help make a difference by donating keepsakes to the families affected.

Eventhough my babies were lost so early that we never knew their sex, I sometimes had a feeling or just used a unisex name.

There names are Tayten, Teagan, Zane, Twinkle, Quinn, Storm and Phoenix and I do this for them.
​ 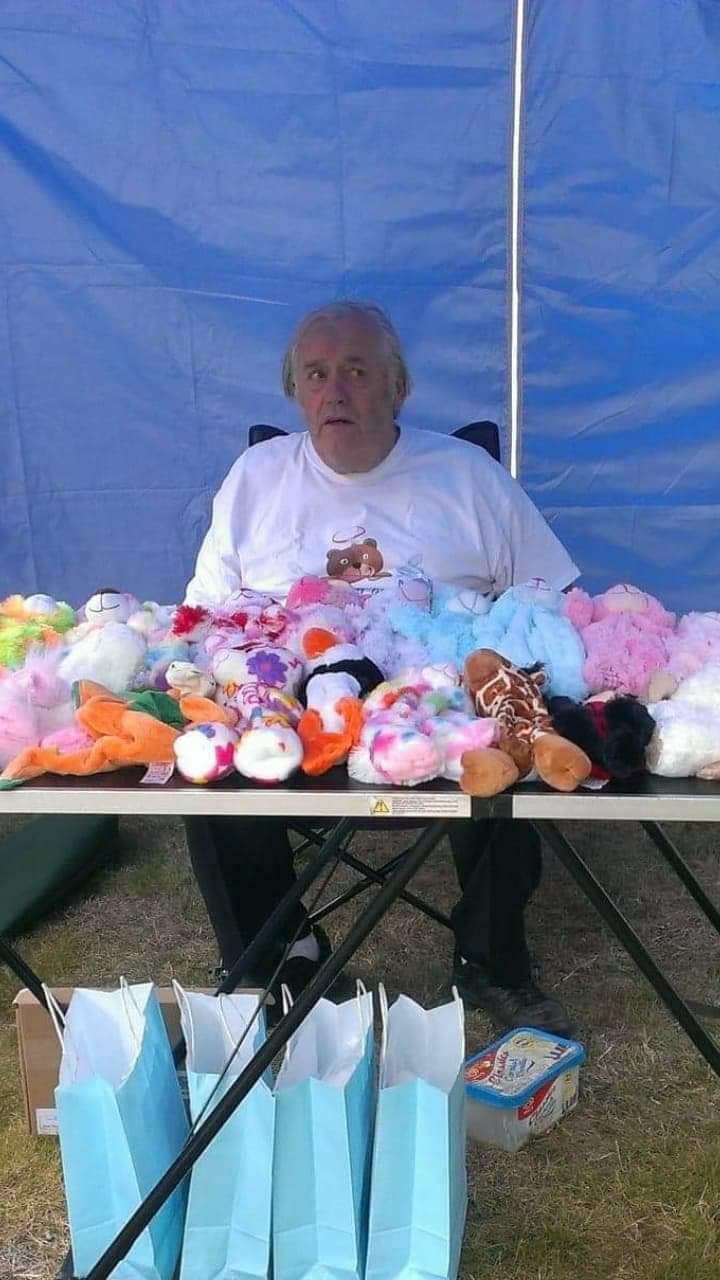 Ron-Co-Founder
​
​Hi I am Michelle's dad, having a stillborn daughter many years ago I wanted to help Michelle.

Back then they just took the baby away, no photos, no birth or death certificate, no funeral, no keepsake, to be honest I don't recall much about that day.

​Now I have called her Princess 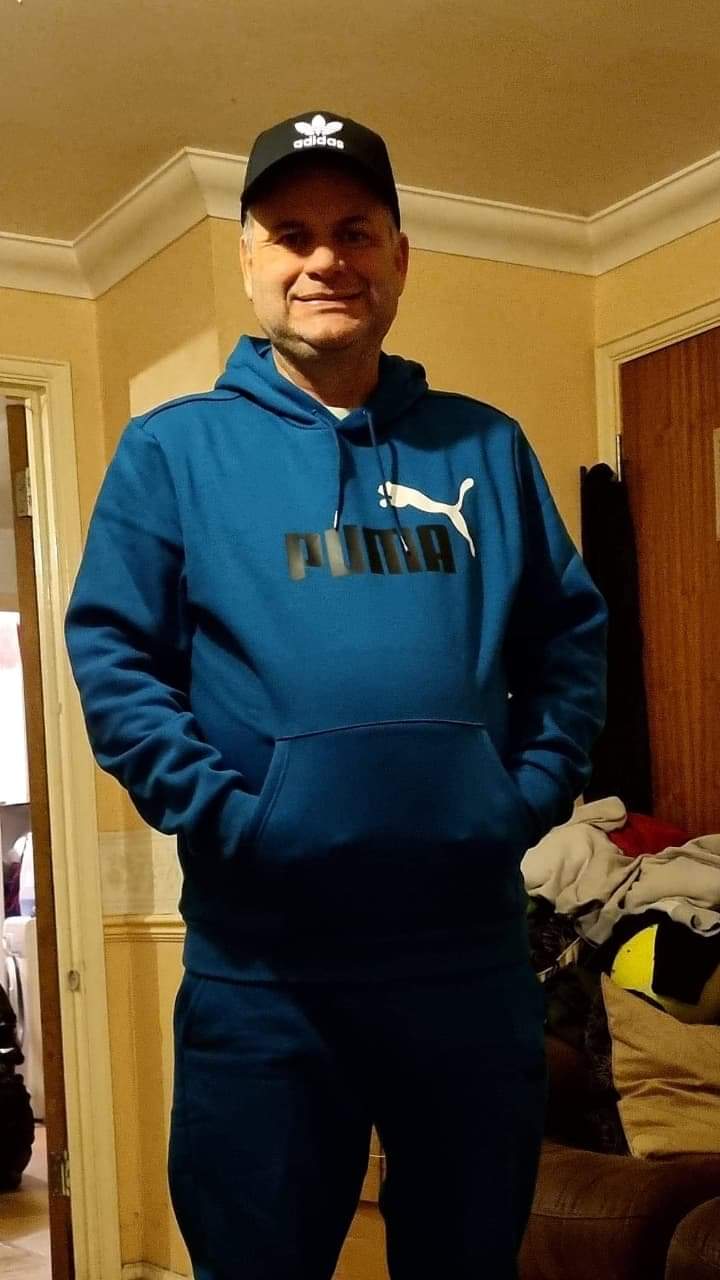 James
​
Hi everyone my name is James Dayson and I am at father of an unborn child named Chloe hope, It came all of a sudden when my wife was pregnant and she accidentally had a fall and we went to the hospital and we were told that she would no longer be born, I was very upset and it took me a long time to stop crying it broke my heart and still does until the day that I die, I'm crying writing this as I will never stop crying tears or thinking about her.

​Hi my name is Laura, I have 2 beautiful children Emily is 15 will be 16 in April & Jamie is 14 from my previous relationship and 2 miscarriages since 2014 with my husband, I would love to have another child but I’m scared just in case I miscarry again.

I joined Bear for an Angel because its a cause close to my heart.